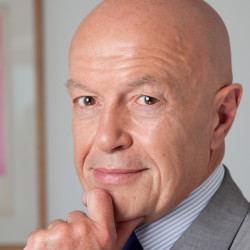 A boutique law firm focused on taxation in transactions and litigation