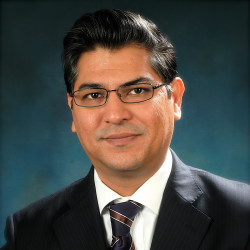 Gandhi & Associates is a law firm based in Mumbai, India, which focuses on cross-border transactions such as mergers and acquisitions, venture capital and private equity transactions, outsourcing and off-shoring transactions, media, telecom and entertainment related transactions.