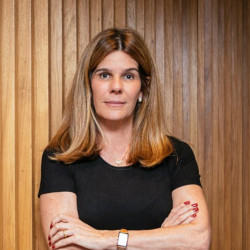 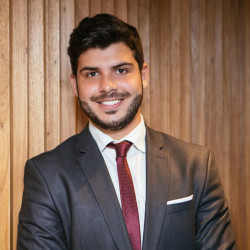 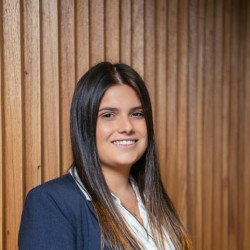 Levy & Salomão Advogados is a full-service business law firm founded in 1989 to serve the needs of both Brazilian and foreign corporate clients.