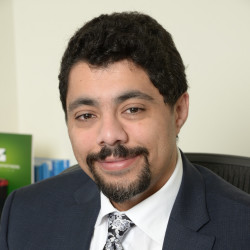 The Firm is a  top tier ranked law firm based in Cairo which provides a comprehensive range of state-of-the-art legal services for a wide variety of international and domestic corporate and governmental Clients as well as other entities, such as not-for-profit organizations.

Other Egypt chapters in Dispute Resolution