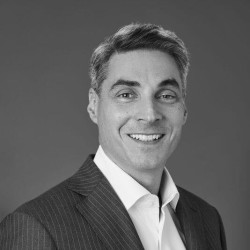 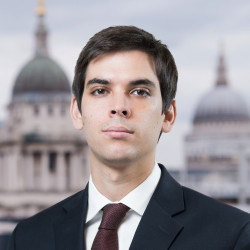 Quinn Emanuel is the largest business disputes specialist firm in the world. The Wall Street Journal describes us as a “global force in business litigation”.  International arbitration is one of the cornerstones of the firm’s practice.