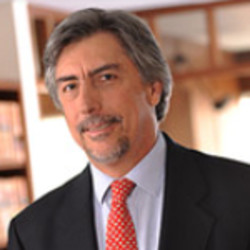 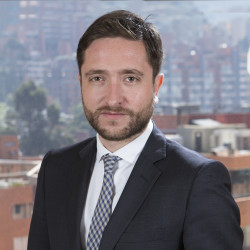 Lloreda Camacho & Co, with an experience of over 75 years, is widely recognised as a Colombian leading law firm that provides integral legal services especially to multinational companies doing business in Colombia.

Other Colombia chapters in Competition & Regulatory