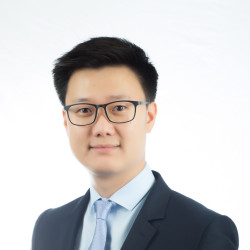 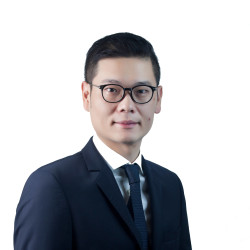 Weerawong C&P is Thailand's largest independent law firm, with 14 partners and more than 110 lawyers. Dedicated to helping our Thai and international clients explore opportunities in Thailand, ASEAN and around the world, we provide solutions-based advice.

Other Thailand chapters in Competition & Regulatory