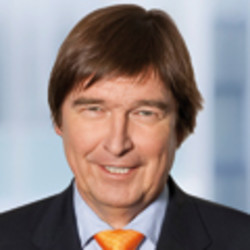 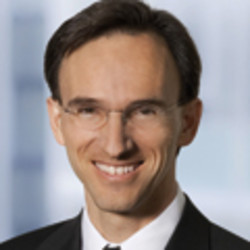 Gleiss Lutz is one of Germany’s leading full service law firms. We have over 300 lawyers, including 88 partners with offices in Berlin, Düsseldorf, Frankfurt, Hamburg, Munich, Stuttgart and Brussels.