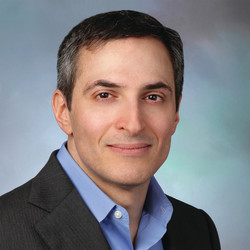 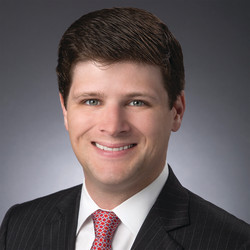 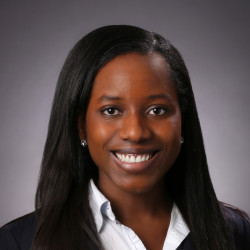 Paul Hastings is a leading global law firm with a strong presence throughout Asia, Europe, Latin America and the US. The firm has been ranked among the Top 10 on The American Lawyer’s A-List of the most successful law firms in the US seven years in a row.