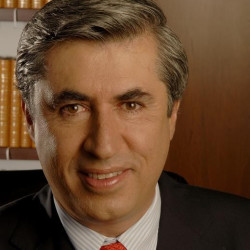 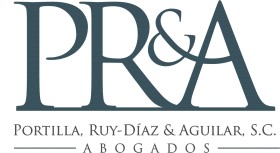 Portilla Ruy-Díaz y Aguilar SC (PR&A) is the result of the union of a group of experienced lawyers who, motivated to create a firm of specialists in several areas of the law and aware of the needs of a market ever more demanding of more personalised, practical, effective and fairly-priced comprehensive services, combined their talent, skills and enthusiasm to establish this firm, so as to offer and provide comprehensive services in gaming, corporate, real estate, contracts, foreign investment, mergers and acquisitions, intellectual property, commercial and civil litigation, consumer protection, arbitration, risk-preventive consulting, labour (both individual and collective), tax litigation and consulting, foreign trade, immigration, transportation, bankruptcy, administrative law and relief proceedings areas.

Other Mexico chapters in Industry Sectors