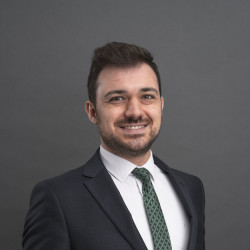 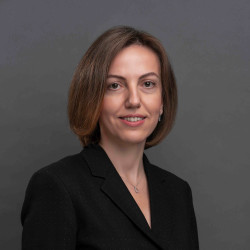 Gen & Temizer | Özer is an Istanbul based full-service law firm that provides legal services relevant to all aspects of business in a wide variety of sectors, in particular focusing on mergers and acquisitions, commercial and financing transactions, dispute resolution as well as general corporate and regulatory advice.

Other Turkey chapters in Dispute Resolution