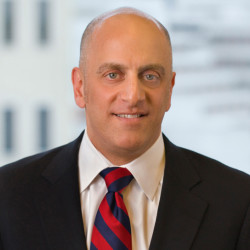 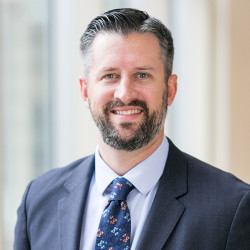 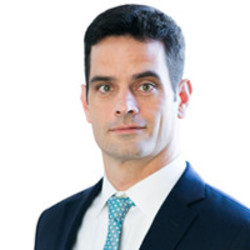 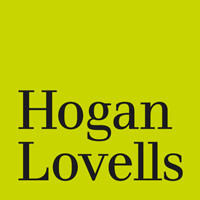 Hogan Lovells is a global legal practice that has over 2,500 lawyers operating out of more than 40 offices in the United States, Latin America, Europe, the Middle East and Asia.