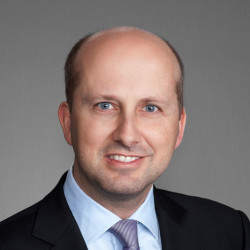 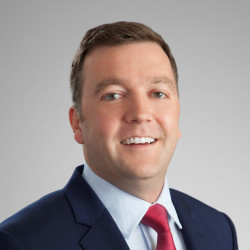 Latham & Watkins delivers innovative solutions to complex legal and business challenges around the world. From a global platform, our lawyers advise clients on market-shaping transactions, high-stakes litigation and trials, and sophisticated regulatory matters.

Other England & Wales chapters in People