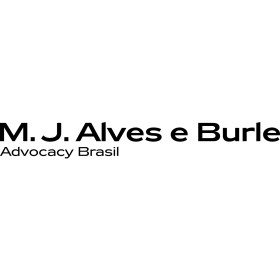 MJ Alves e Burle Advogados e Consultores (MJAB) advocates for organisations and companies from various sectors on governmental matters in the Congress and Administration, representing them at the higher courts.