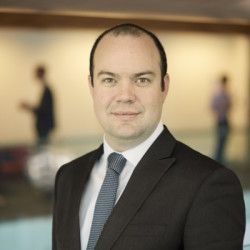 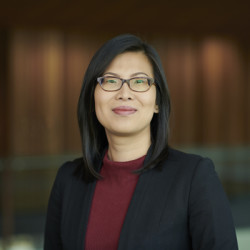 MinterEllison is one of the Asia Pacific's leading law firms. Our firm was established in Sydney in 1827, and today operates in Australia, Hong Kong, mainland China, Mongolia, New Zealand and the United Kingdom through a network of integrated offices and associated offices.

Other Australia chapters in Industry Sectors