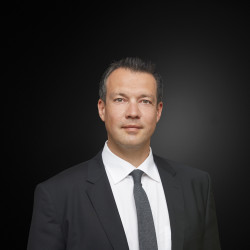 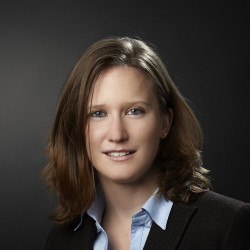 The law firm Urwantschky Dangel Borst – Attorneys at Law – acts for clients nationally and internationally and has offices in Neu-Ulm and Ulm.

Other Germany chapters in Infrastructure & Transport