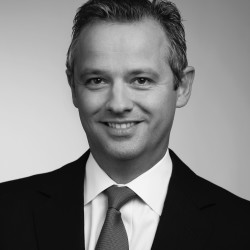 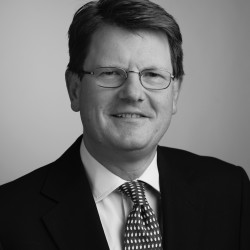 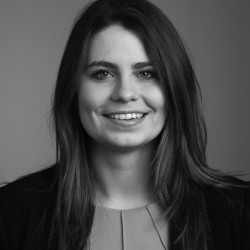 Herbert Smith Freehills is one of the world’s leading law firms. With over 3,000 lawyers operating from an international network of 27 offices in 20 different jurisdictions, we advise many of the biggest and most ambitious organisations.