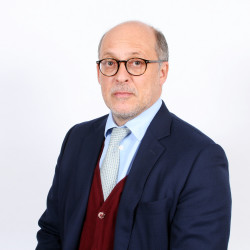 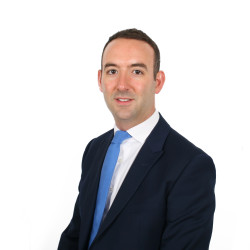 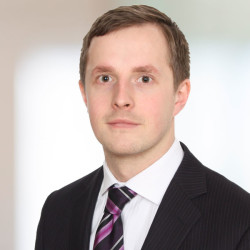 Signature is a London law firm specialising in complex, high value, multi-jurisdictional litigation and arbitration. We pride ourselves on delivering the high quality service expected of a global elite or magic circle law firm but with the advantage of being a focused and flexible team which can effectively adapt to our clients’ specific needs and requirements.