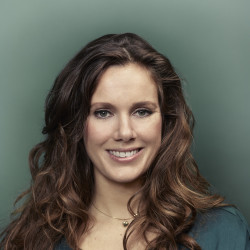 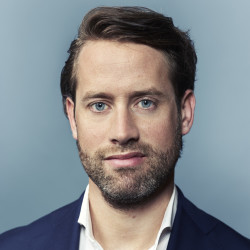 Rutgers & Posch is a law firm that provides top quality legal advice combined with a personal and dedicated service.