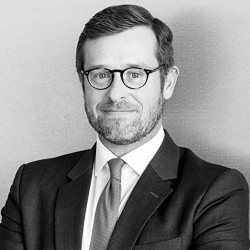 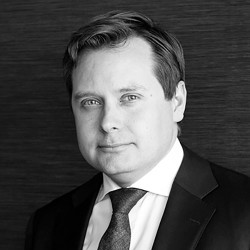 Hannes Snellman is a top-tier Nordic law firm with 300 outstanding lawyers and other professionals based in Finland and Sweden. We advise leading international and local corporations across all business sectors.

Other Finland chapters in Corporate/Commercial