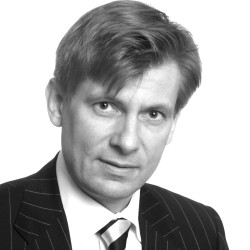 Aabø-Evensen & Co is a leading M&A boutique law firm in the Nordic region operating out of Oslo, Norway.  We are not, and do not strive to be, the largest law firm measured by number of offices or lawyers, instead we aim at finding the best solutions to our clients’ legal and commercial challenges, and securing their business transactions.