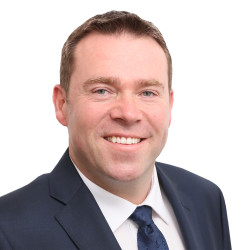 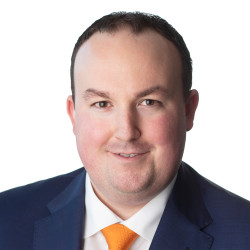 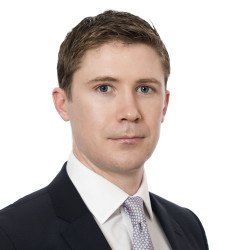 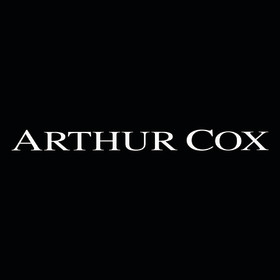 Arthur Cox is widely regarded as the leading law firm in Ireland. We are one of Ireland’s largest and most innovative law firms. Today, the firm has almost 350 lawyers, including almost 100 partners and a total staff of over 850.

Other Ireland chapters in Corporate/Commercial