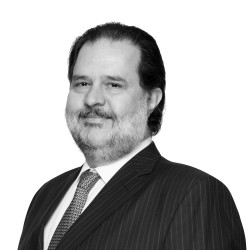 Other Brazil chapters in Compliance