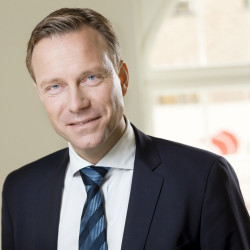 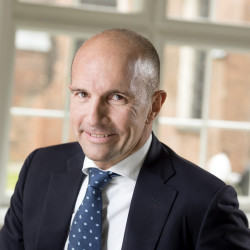 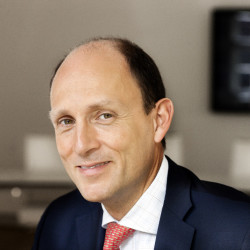 Bruun & Hjejle is a leading Danish law firm with 24 partners and approx. 200 employees bringing together the best legal minds to service our clients as a seamless team. We have an excellent reputation in the Danish market, and our clients include leading multinationals.

Other Denmark chapters in Compliance