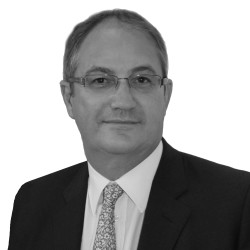 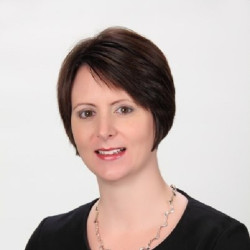 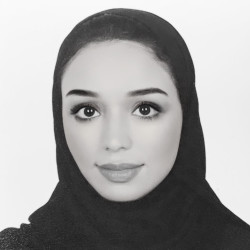 Al Tamimi & Company is the largest law firm in the Middle East with 17 offices across nine countries. The firm has unrivalled experience, having operated in the region for over 25 years. Our lawyers combine international experience and qualifications with expert regional knowledge and understanding.

Other Saudi Arabia chapters in Compliance