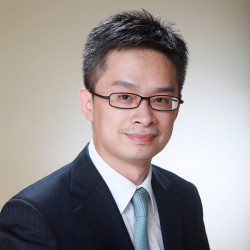 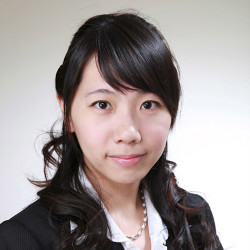 Dr. Chung-Teh Lee and Jaclyn Tsai founded the first office of the Lee Tsai Group in Taipei in 1998 with the professional motto “Reason” and “Compassion” and expanded to Shanghai in 2001 and Beijing in 2010.

Other Taiwan chapters in Competition & Regulatory