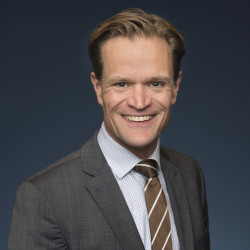 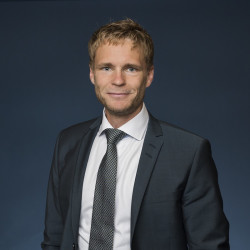 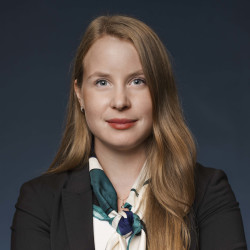 Cederquist is a top-ranked business law firm, regarded as one of the leading law firms on the Swedish market. Cederquist offers full services from its office in Stockholm and provides clients with specialist expertise.

Other Sweden chapters in Compliance