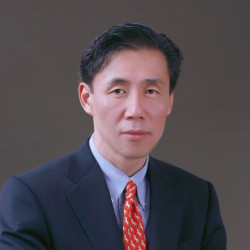 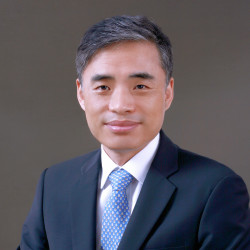 Yulchon is a full-service international law firm headquartered in Seoul, Korea with a broad client base comprising major domestic and foreign companies. We employ over 400 professionals, including more than 60 licensed in jurisdictions outside of Korea.

Other South Korea chapters in Compliance