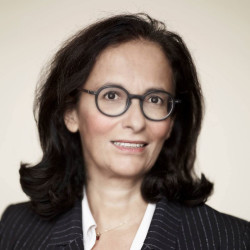 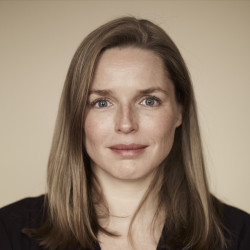 UGGC Avocats is one of the leading independent law firms in France.  With over 100 lawyers among the best specialists in their respective fields, UGGC Avocats’ ambition is to meet all of its clients’ requirements whatever their problems and the business sectors in which they operate.