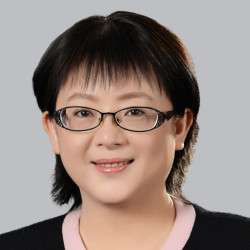 King & Wood Mallesons is recognised as one of the world’s most innovative law firms. With access to a global platform, a team of over 2000 lawyers in 27 locations around the world, works with clients to help them understand local challenges, navigate through regional complexity, and to find commercial solutions that deliver a competitive advantage for our clients.

Other China chapters in Competition & Regulatory