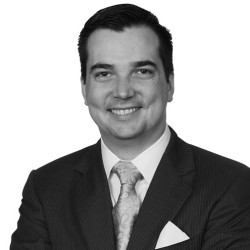 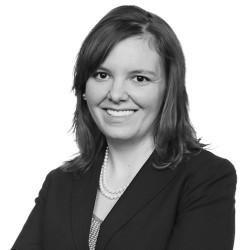 Cleary Gottlieb has been committed to legal excellence for more than 70 years. With 1,300 lawyers in 16 offices in major global financial centres, we assemble the right teams, across practice areas and jurisdictions, to bring pragmatic, innovative solutions to complex business challenges.

Other United States chapters in Compliance