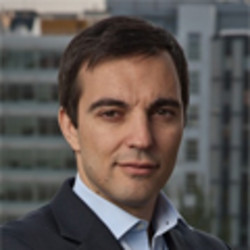 EY Abogados is a leading tax and law practice in Spain, offering services across the country through its team of 690 professional lawyers and tax advisors. The firm is led by Federico Linares, Tax and Law Managing Partner of EY Spain, Italy and Portugal.