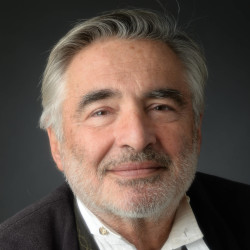 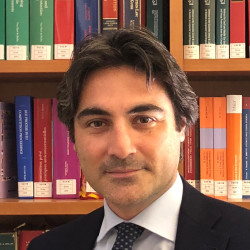 Founded in 1979, Rucellai&Raffaelli is an Italian law firm that has been a point of reference for leading industrial and financial groups, achieving international reputation.

Other Italy chapters in Compliance