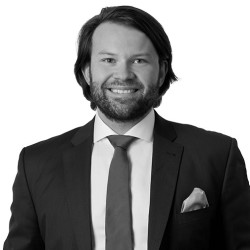 Founded by seven lawyers in 1946, Cleary Gottlieb has grown to over 1,300 lawyers from more than 50 countries, working across practices, industries, jurisdictions, and continents to provide clients with simple, actionable approaches to their most complex legal and business challenges.