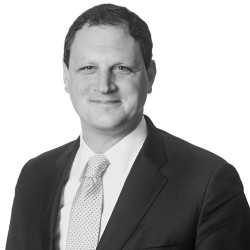 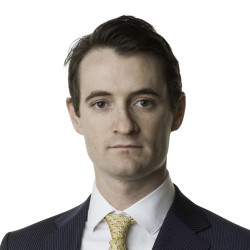 Other European Union chapters in Compliance