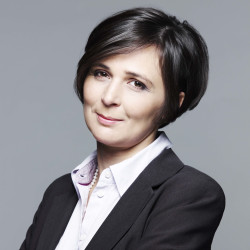 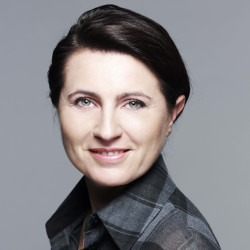 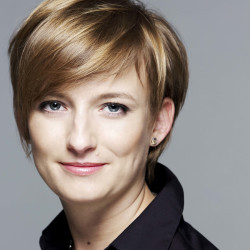 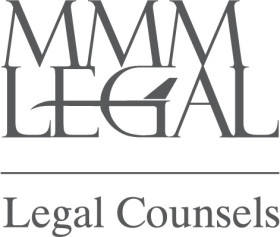 MMMLegal was founded in 2008 by three practicing aviation lawyers – Krystyna Marut, Edyta Michalak and Anna Burchacińska-Mańko. The idea was to provide highly specialized legal assistance to the business entities acting on the rapidly developing Polish aviation and tourism market, in particular airlines and airports as well as tour operators.

Other Poland chapters in Infrastructure & Transport