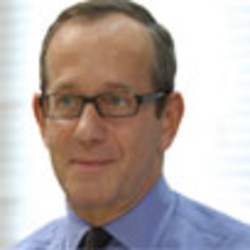 Clyde & Co is a global law firm with a pioneering heritage and a resolute focus on its core sectors of aviation, energy, infrastructure, insurance, marine, and trade. With over 1,800 lawyers operating from over 50 offices and associated offices on six continents, the firm advises corporates, financial institutions, private individuals, and governments.