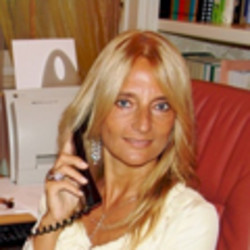 Established in 1992, Studio Pierallini is a multidisciplinary law firm based in Rome and Milan.

Other Italy chapters in Industry Sectors