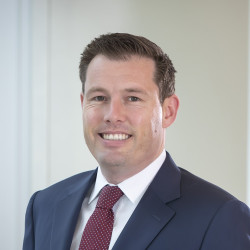 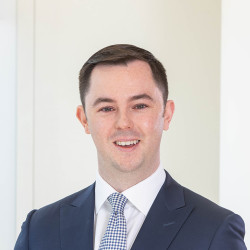 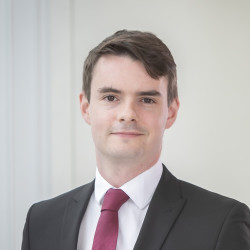 Other Ireland chapters in Infrastructure & Transport